Lokman Adam was charged under Section 233(1)(a) of the Communications and Multimedia Act 1998 for making and initiating the transmission of offensive communication to annoy others. 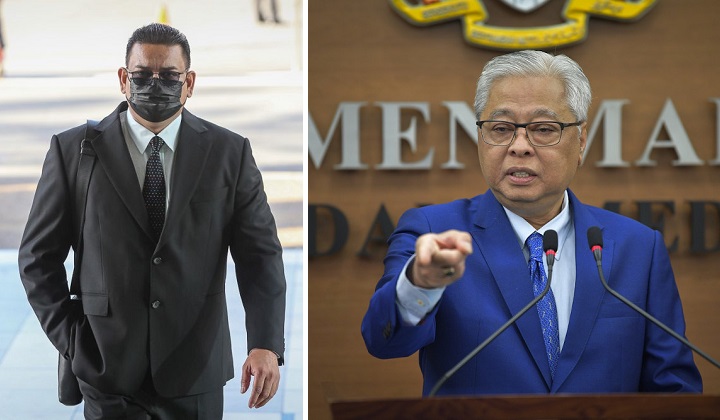 According to The Star, Lokman had been charged with committing the offence on Facebook using the profile name “Lokman Noor Adam Official” with the intention of annoying others.

The first charge involving a post against Ismail was allegedly committed at 11pm on 20 August.

For the second charge against the Malaysian government, Lokman allegedly committed the offence at 10.28am on 22 August.

Lokman, 49, faces a maximum fine of RM50,000 or imprisonment for up to one year, and a fine of RM1,000 for each day the offence continues if found guilty.

Judge Nor Hasniah had granted Lokman a bail of RM8,000 with one surety on each charge.

She also ordered Lokman not to post any statement on the case on social media.

The court also fixed 26 September for the case’s mention.

The prosecution was handled by Nadia Mohd Izhar while Lokman was represented by lawyer Logen Eskander.

Lokman had claimed that there was a special agreement between Ismail when he took over the administration from Muhyiddin with regard to the position of the attorney general.