Home Minister Hamzah Zainuddin was responding to an alleged sighting of fugitive businessman Jho Low in Shanghai, China in 2019. 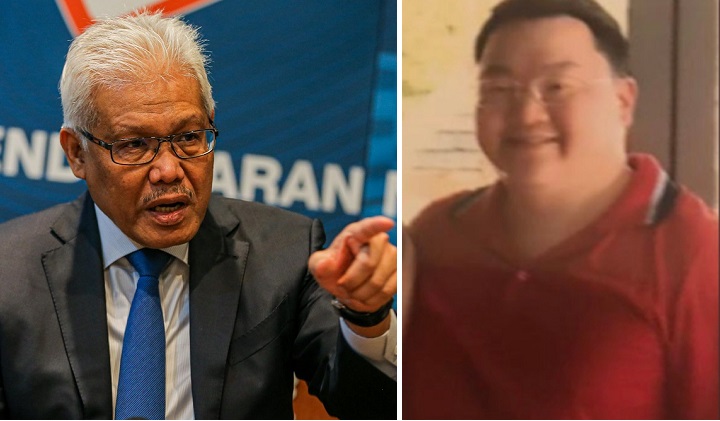 “If he knows his whereabouts, why didn’t he report it to us?” Hamzah was quoted as saying.

He was asked whether the government is looking to extradite Low who has been hiding abroad for the last several years.

A Red Notice was also issued for Low in 2016 by Interpol as the Penang-born businessman is a wanted person in several countries including Malaysia, Singapore and the United States due to his involvement in the 1Malaysia Development Berhad (1MDB) scandal.

Yesterday, Wright shared a picture on Twitter purportedly showing Low was enjoying 2019 Christmas Eve in Shanghai Disneyland with a couple of friends.

In 2019, on the run from Malaysian and U.S. authorities, Jho Low enjoyed a trip to Shanghai Disneyland with friends. Evidence is pouring in: https://t.co/2oH4ISzAEc #whereisjholow pic.twitter.com/ZeF9OUGRb5

Wright and Hope, the co-author of the Billion Dollar Whale, had also claimed that they were informed by a source from the Malaysian government that Low has been hiding in China for the last few years.