A fake statement purportedly from Sultan Ibrahim urging UMNO to stop deceiving the rakyat had resurfaced and made its round over various social media platforms. 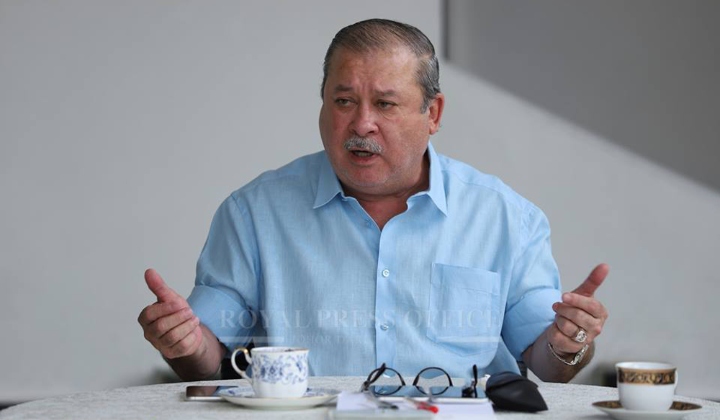 Sultan of Johor Sultan Ibrahim Sultan Iskandar had reiterated that he had never issued a statement regarding the “UMNO government”.

In his Facebook posting titled “Fake Statement” last night, Sultan Ibrahim shared a picture of him and a Johor flag with a fake statement: “the UMNO government needs to stop deceiving Malaysians with all kinds of excuses and tricks.”

The Johor ruler said that the fake statement had been continuously shared by irresponsible quarters across various social media platforms.

He said that he had instructed Johor’s Royal Press Office to once again lodge a police report over the matter.

“This false statement has been spread several times on social media and it continues to this day.

I have instructed the Royal Press Office to file a police report again regarding this matter,” Sultan Ibrahim’s Facebook posting reads.

He also said that all statements or news reports related to him or the Johor Royal Family will only be issued by the Royal Press Office.