The 24-year-old victim is believed to have been killed after she asked to end her relationship with her 19-year-old boyfriend. 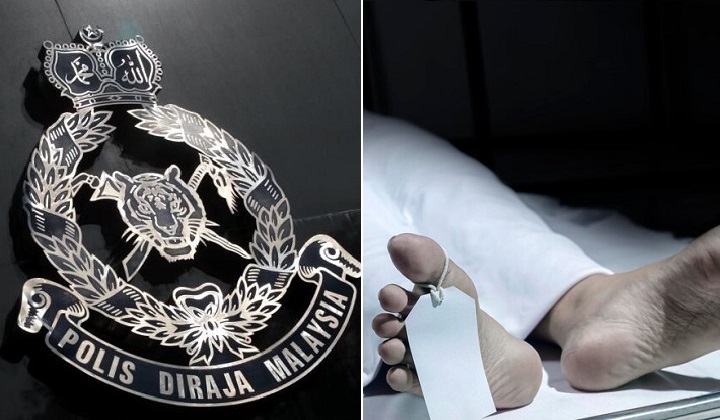 A 24-year-old local woman was found dead, believed to have been smothered using a pillow by her boyfriend last Wednesday at a house in Kg Pandan, Klang.

According to South Klang district police chief Cha Hoong Fong, the incident was believed to have been triggered after the victim decided to end her relationship with her 19-year-old boyfriend.

Bernama reported that the police were alerted of the incident at about 9.12pm on Wednesday by a local woman who learn of the incident after the suspect had contacted her and asked to be pick-up from the scene.

“The complaints counter of the Klang police station received a report by a local woman who said she received a video call at 7.18pm asking for help, to pick up a man in Kg Pandan, Klang,

“It was because the suspect used a pillow to smother a woman’s face until she had lost consciousness,” Cha was quoted as saying.

He added that the body was found by a team of policemen dispatched to the scene.

“Police arrived at the location of the incident, which is a lot-type house in Kg Pandan, Klang. The victim was found lying on a bed inside a room of the house, and an examination on the body did not show any signs of injury,” he said.

He said that an ambulance with paramedics arrived at the scene later and confirmed the victim had died.

“The Selangor contingent police headquarters’ forensic unit of the Criminal Investigation Department conducted an investigation at the scene and found several items that could serve as evidence in the investigation,” he said.

Cha also said that the suspect, who had no prior criminal record, was arrested nearby the scene of the incident after he attempted to flee.

He is now under remand for seven days until 31 August.