The 16-year-old victim was allegedly beaten with a helmet by his employer in in Kampung Mentara Lama, Gua Musang last Monday leading to his death yesterday. 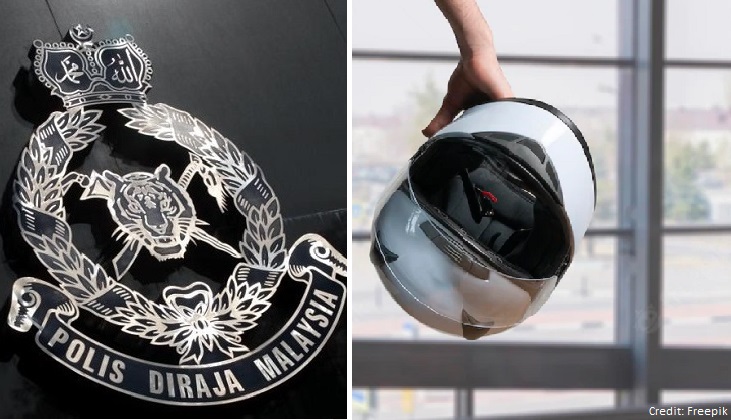 A 16-year-old odd job worker passed away yesterday after he succumbed to the injuries resulting from an alleged beating by his employer last Monday (22 August) in Kampung Mentara Lama, Gua Musang.

According to Bernama, the suspect had allegedly bludgeoned the victim with a helmet.

The victim had sought treatment the next day at a Merapoh Health Clinic, Pahang before he was subsequently referred to the Kuala Lipis Hospital in Pahang on the same day for further treatment.

He however died yesterday at around 6.30am due to the injuries he suffered from the alleged beating.

“Preliminary investigation revealed that the victim worked with the suspect to do carpentry works in Kg Mentara Lama, Gua Musang.

“The teenager was said to have been beaten after trying to take the payment for repair works done at a customer’s house without informing his employer.

“The employer got angry and hit the victim with a helmet which caused the latter to sustain severe injuries,” Kelantan acting police chief Datuk Muhamad Zaki Harun was quoted as saying.

Muhamad Zaki said that the 40-year-old suspect had been arrested and is currently under remand until 30 August.

He added that the police are investigating the case under Section 302 of the Penal Code for murder.