The teen suspect abducted the nine-month-old baby from her grandmother’s house and claimed it was her child. 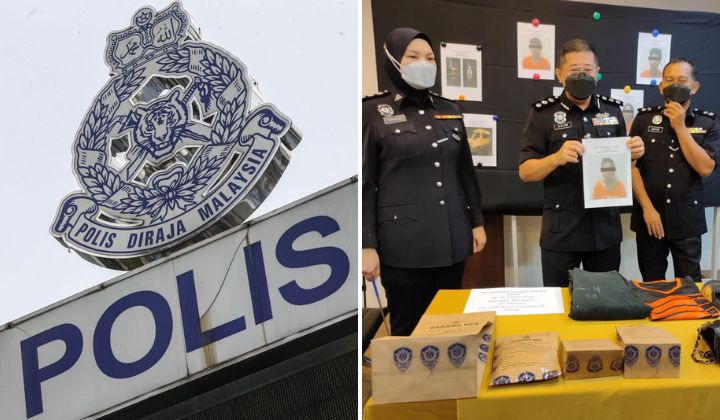 A nine-month-old baby girl was rescued by police five hours after she was abducted from the babysitter’s home in Bukit Tengah, Penang on Tuesday (23 August).

They were arrested in a hut in Machang Bubok and a house in Kulim, Kedah.

According to The Star, the main suspect is a 14-year-old girl who’s also the babysitter’s granddaughter.

The rest of the suspects are her boyfriend, a teen male friend, the boyfriend’s mother and the latter’s husband.

The suspects have been remanded for four days until tomorrow (27 August) to help with the investigation under Section 363 of the Penal Code for kidnapping.

Astro Awani reported that the baby was kidnapped by the teenage girl when the 65-year-old babysitter went to perform her prayers in a room.

The baby’s mother discovered what had happened when she went over to the house to pick up her child around 5.30pm.

The apartment security guard said the suspect fled the scene on a motorcycle while holding the baby.

After lodging a police report, police raided a location in Machang Bubok where they found the 14-year-old girl and her two male friends, both 18, in a hut around 11.50pm.

The police cordoned off the area before moving in to raid the hut. The teenagers were startled by the ambush and were shocked to find themselves surrounded by the police.

During interrogations, police were led to a house in Kulim around midnight where they rescued the baby from a 43-year-old woman who was caring for the baby and her 30-year-old husband.

Further investigations revealed that the 14-year-old girl was the girlfriend of one of the teenage boys in the first raid. The 43-year-old woman was the mother of the girl’s boyfriend.

Baby abducted due to cuteness

Harian Metro reported that the baby girl received treatment at Hospital Bukit Mertajam and has been safely returned to her family.

Astro Awani reported that the teenage girl allegedly abducted the baby because the baby was cute. She also claimed that it was her baby with an ex-boyfriend.

The police also discovered that the teen suspect is no longer schooling and comes from a troubled family.

Three other suspects were also jobless. The 30-year-old man worked as a factory van driver while the other runs a business.

All suspects tested negative for drugs in a urine test.

When asked if the incident involved an abduction syndicate, ACP Tan said there was no transaction or ransom made during the abduction.

However, the police will continue to investigate all aspects of the case.