Netflix confirms via a Youtube video that Mat Kilau will show on its streaming platform on 16 September. 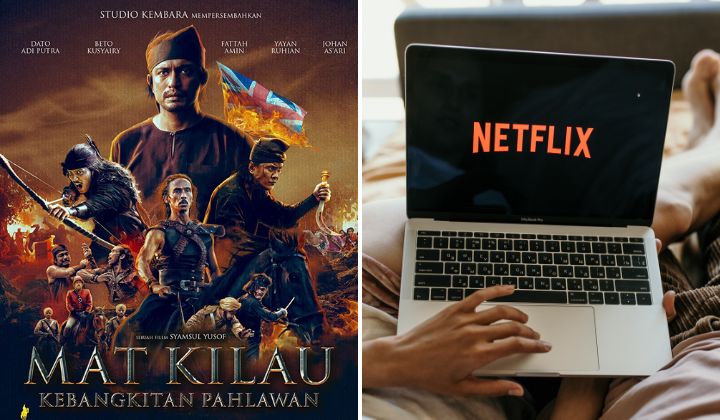 Netflix recently confirmed in a video that the popular local film Mat Kilau: Kebangkitan Pahlawan will be shown on its streaming platform on 16 September 2022.

The date is fitting seeing that it’s also Malaysia Day, a day which marks the establishment of the Malaysian federation.

The film was made with an RM8 million budget and managed to rake in RM90 million in profits within two months of its cinema release.

At the time, Harian Metro reported that Abdul Rahman Mt Dali, the managing director of Studio Kembara, denied selling the film to the streaming platform since the discussion hasn’t been finalised.

He also clarified that Netflix wanted to buy the film for RM5.5 million for 10 years and offered an extra RM2 million to show the film on Netflix for a short period.