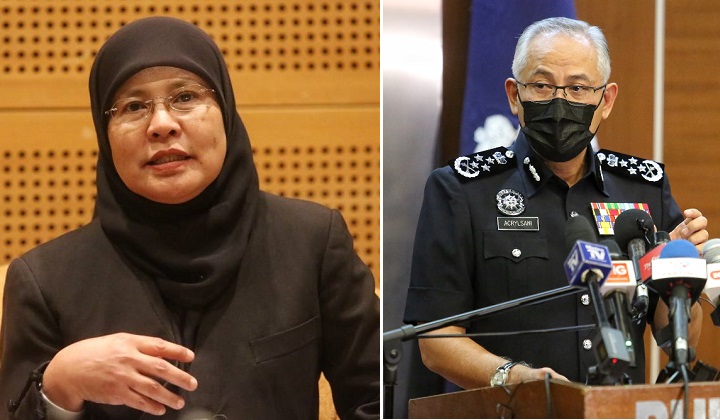 According to Berita Harian, the police had carried out an investigation on the matter despite no police reports being lodged about the threats.

“I have instructed the Bukit Aman’s CID to start an investigation by examining all threats against the chief justice and the investigation also involves the Classified Criminal Investigation Unit,” he was quoted as saying.

He added that the Royal Malaysian Police will not tolerate any matter arising involving security and public order.

Several threats against Tengku Maimun were detected on social media including Twitter and Facebook since last night.