Malaysia plans to develop its own framework for the usage of medical cannabis. 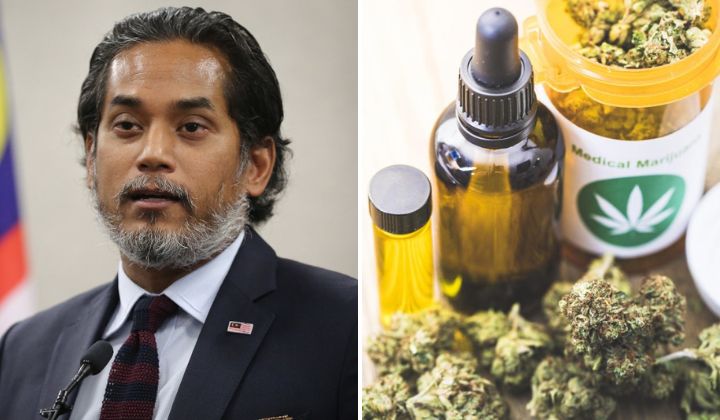 Malaysia plans to learn from Thailand’s cannabis policy in its effort to legalise the use of medical marijuana.

According to The Star, a Malaysian official (on condition of anonymity) said the Malaysian government wants to learn from Thailand in order to develop their own framework for the usage of cannabis for medical purposes.

The comment came after the Thai health minister said he would meet his Malaysian counterpart during a meeting of APEC health ministers next week where Thailand will showcase its work in legalising medical marijuana.

Currently, the cultivation and recreational use of marijuana are illegal in Malaysia. Possession of more than 200 grams (7 oz) of the drug is enough to entail a death sentence.

However, the use and import of medical marijuana under a doctor’s prescription are permissible if it’s registered and licensed with the Drug Control Authority.

In April 2022, Khairy said the government welcomed clinical studies for the medical use of cannabidiol (CBD), an active ingredient in cannabis that doesn’t cause a “high.”

Then in July 2022, the Health Ministry said it would soon announce a framework to enable certain cannabidiol (CBD) products to be registered next year.

Health Minister Khairy Jamaluddin said KKM is committed to evidence and science and would invite proposal submissions of CBD products that should be registered.

It’s also reiterated that CBD products should be prescribed by healthcare professionals, who are required to be trained and educated to ensure they understood the circumstances that allow the prescription of CBD products.

Medical marijuana has been used to calm pain and fatigue in places that have legalised it such as Thailand.

Thailand became the first Asian nation to legalise medical marijuana in 2018 and decriminalised the cultivation and consumption of marijuana in June 2022.

Thai Public Health Minister Anutin Charnvirakul, the main driver for the legalisation of medical cannabis in his country, estimates the industry could be worth more than $3 billion within five years.

Topics of discussion will be on how to jointly move forward this kind of policy in order to create benefits, economically and medically. We want everyone to recognise the property of this cannabis plant. The more people are interested in this field, more development and research (it) will create.

At this point in time, Thailand’s cannabis policy covers medical and health purposes but not recreational use.

However, laws have been hastily issued to create space for recreational use. In May 2022, the Thai government gave away marijuana plants to its citizens for free to promote the plant as a cash crop.