The complaints about bullying incidences can also be lodged via email and phone calls. 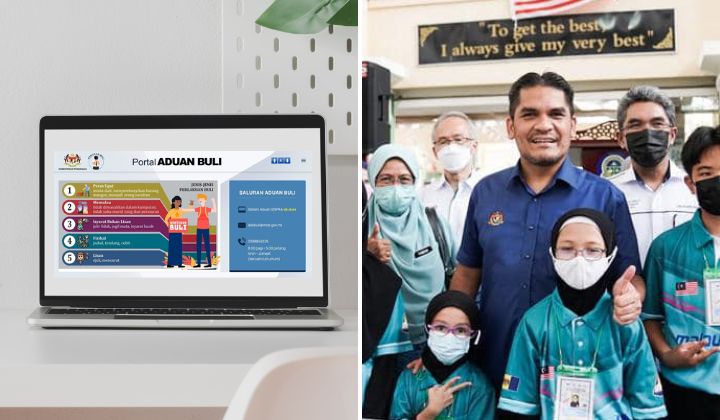 Prior to this, complaints are filed via email, phone calls and WhatsApp messages.

The online portal at www.moe.gov.my/aduanbuli provides another avenue for the public and students to lodge complaints.

Harian Metro reported that the complaints can also be sent in via calls (03-88849352) and email (adubuli@moe.gov.my).

Complaints will be acted upon

Radzi said some parents believed that no action would be taken if their child was bullied although the matter was reported to the school or authorities.

The Star reported that the ministry has advised all schools not to hide bullying cases.

Home Minister Datuk Seri Hamzah Zainudin added that the people manning the portal will act on the complaints that are sent in.

Police records show our children do not (realise) that bullying can damage a person not only while they are in school, but it can become a big problem in the future.

Previously, Education Minister Datuk Dr Radzi Jidin said a portal would be set up to improve anti-bullying efforts in schools when asked to comment about an incident at MRSM Kuantan.