The victim was swimming with his family when they suddenly heard him screaming in pain at about 6.45pm last Monday. 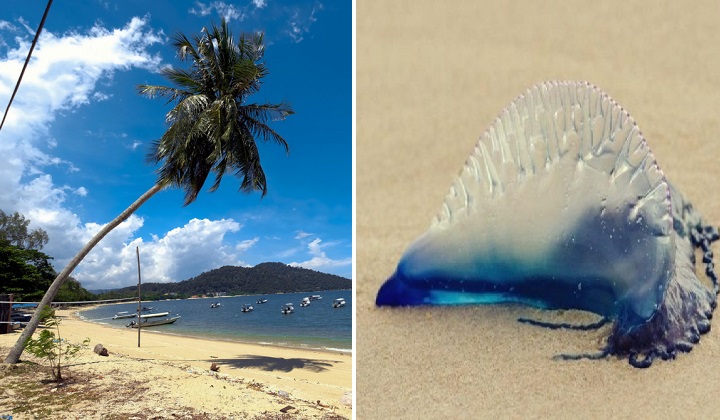 A 5-year-old French boy tragically died last Monday after he was stung by jellyfish during a swim with his family at Teluk Nipah beach on Pangkor Island.

According to Bernama, the boy suddenly screamed at around 6.45pm before several people nearby rushed him to the beach after realising that he was stung by a jellyfish.

“While the boy was brought ashore, he fell unconscious and his family took him to the Pangkor Health Clinic,” Manjung district police chief ACP Nor Omar Sappi was quoted as saying.

He added that several stings marks were found on the victim’s abdomen, left hand and on his left leg.

The body was sent to Seri Manjong Hospital and the post-mortem report stated that the boy had died due to jellyfish envenomation.

Perak Fisheries Department meanwhile said that while they didn’t find any poisonous and dangerous jellyfish at the beach, the department warned the public to be careful and not to touch any marine life they came across in the sea or surrounding area.

Its director, Noraishah Hashim, also added that the department would continue to monitor the area periodically to ensure everyone’s safety.

She also said that the Perak Fisheries Department would discuss with relevant parties about erecting signs to warn beachgoers of the presence of dangerous jellyfish at the location.