The film impressed judges with its relatable and touching themes. 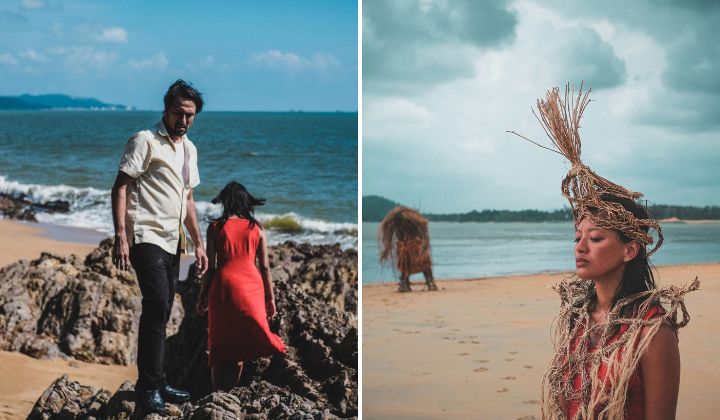 Last month, it was announced that the Malaysian film Stone Turtle was the first Malay language film to be selected in the main category.

According to New Straits Times, it’s also the first time a Malay feature film had competed in the main category of the prestigious Swiss film festival.

This means Stone Turtle is the first Malay film to win the Fipresci Prize as well.

The Fipresci prize jury said Stone Turtle impressed them with the “multiplicity of perspectives on violence against women, the question of who has a right to citizenship, and the way we deal with our natural environment.”

At @FilmFestLocarno, the #FIPRESCIPrize was awarded to Stone Turtle by Ming Jin Woo, which “offers a multiplicity of perspectives on urgent themes such as violence against women, the question of who has a right to citizenship and the way we deal with our natural environment.” pic.twitter.com/5xMZETvgfA

Producer Edmund Yeo thanked his team for their dedication and hard work.

The Fipresci Prize by the International Federation of Film Critics is one of the most prestigious awards. Locarno Film Festival has been handing out the Fipresci Prize since 1958 and many of the great filmmakers I admire such as Francis Ford Coppola have received it. I am greatly honoured.

Director Woo Ming Jin said the film was made in Terengganu with a small team of people who he had worked with before.

I wanted to return to the simple joys of filmmaking, and the crew was family throughout the shooting process.

Stone Turtle is a time-travelling thriller about a stateless woman Zahara (played by Indonesian actress Asmara Abigail) who illegally sells turtle eggs on a Malaysian island.

A visitor named Samad (Bront Palarae), claiming to be a university researcher, befriends her. He hires Zahara as his guide but as the day progresses; they become entangled in a dangerous game of duplicity and deception.

We hope the film will have a theatrical release in different countries in Asia. Ever since Locarno announced its film line-up, we have also received invitations from numerous festivals.