The victim was found dead on his bed with several injury marks on his face and body. 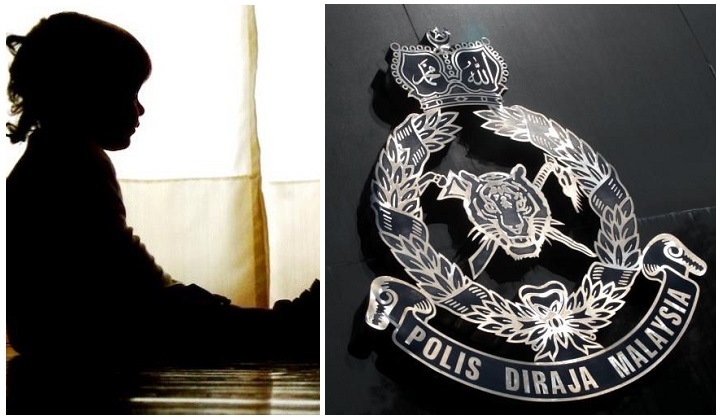 A three-year-old boy was found dead on his bed last Monday in Kuala Lumpur, believed to have been abused based on the injuries and marks found on his body.

According to The Star, Sentul OCPD Asst Comm Beh Eng Lai, the boy was pronounced dead by a medical officer who was called to the scene and found that the deceased was injured on his chin, mouth and nose.

“Red marks were also seen below his left eye as well as bruises and scars on the victim’s back and elbow,” he was quoted as saying.

Subsequently, the victim’s caretaker, his 40-year-old aunt was detained by the police.

Beh added that the woman had been taking care of the victim as well as his five-year-old brother.

He said that the suspect is under remand since yesterday.

Beh also urges anyone with information on the case to contact Sentul police at 03-4048 2206.

Check out the article below if you suspect that your child has suffered from abuse.

Notify The Cops If You’re Going Back To Your Hometown This Raya, Says PDRM