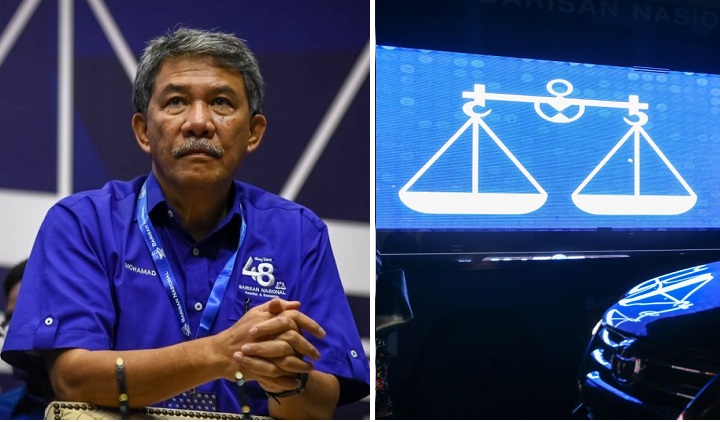 The former Negeri Sembilan menteri besar had warned that it would be harder for BN to form the government again if they failed in GE15, dubbing it as a do-or-die battle for the coalition.

“Our priority is the next election. We must win. If we lose, if you want the deputy chairman position, take it.

“Barisan must win. If not, it will be hard for us to come back. This is the last chance to prove we can retake Putrajaya,” he was quoted as saying by The Star.

Mohamad said this at the Wanita BN convention that was held at the World Trade Centre (WTC) here yesterday.

Despite going into unchartered waters, Mohamad said that the momentum of winning several state polls recently gives hope for BN to erase the black memory of losing GE14 to PH in 2018.

BN currently formed the government together with PN but the coalition is adamant to go solo in the next general election.

Mohamad said that BN will strive to ensure that it wins enough seats in GE15 to form the Federal government on its own.

He added that should BN fail to do it alone, the coalition is open to working with like-minded parties who shared the struggle with them to form the next Federal government.