The woman was allegedly enraged at her daughter for repeatedly stealing money from her. 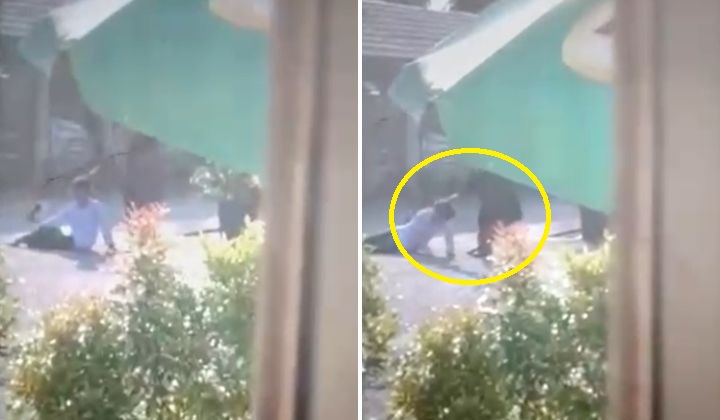 An elderly woman has been arrested on suspicion of child abuse after she was allegedly filmed dragging her adoptive daughter across the road by the hair.

The video lasting 33 seconds went viral on Whatsapp and angered netizens. According to Harian Metro, the incident occurred outside a home in Tanjung Sepat, Selangor.

Kuala Langat police chief Superintendent Ahmad Ridhwan Mohd Nor Saleh said the woman in her 60s was arrested at her house around 12.10am yesterday.

Initial investigations revealed that the 10-year-old victim had been staying with the woman since young and the elderly woman doesn’t have a prior record.

The woman claimed that her adoptive daughter repeatedly stole money from her so she wanted to teach her daughter a lesson, which led to the abusive actions seen in the video.

The victim was sent to Hospital Banting for treatment where a medical officer confirmed that the victim suffered minor head injuries. The child is then handed over to the Social Welfare Department (JKM).

Some reactions from the netizens were horrific. A few of them supported the elderly woman’s actions and reasoned that the woman has had enough of her daughter’s actions.

A netizen said the child was lucky that her hands weren’t chopped off.

Others criticised the woman for abusing the child and said there are better ways to teach the child.