The Tambun seat is currently being held by Youth and Sports Minister Datuk Ahmad Faizal Azumu, who is also the Parti Pribumi Bersatu Malaysia (Bersatu) deputy-president. 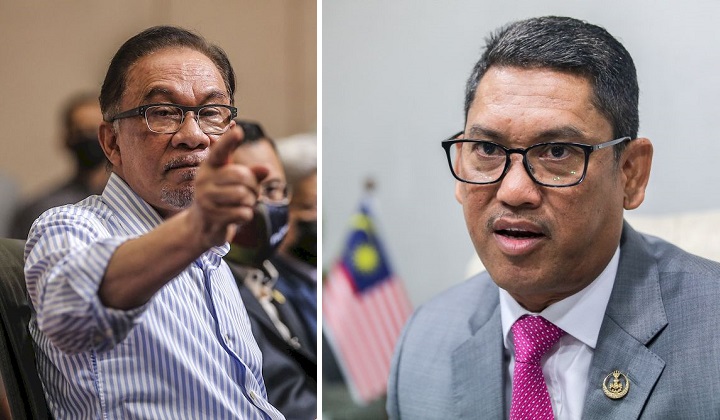 Anwar, who is previously synonymous with the Permatang Pauh constituency, is now the current Port Dickson representative, after winning the seat in a by-election in October 2018.

But Anwar said that the Tambun seat was proposed to him by his own party members, however adding that no decision was made on the matter yet.

According to a Bernama report, Anwar said that PKR’s current focus is to identify the number of winnable seats to be contested and strengthening its election machinery to prepare for the next GE.

“What do you think? If you say I can, I will think about it. That is a suggestion that I am considering.

“The PKR Tambun branch has suggested this, but I have not decided on it while my friends in Port Dickson are appealing for me to remain there,” he was quoted as saying.

This was also agreed upon in the PKR Tambun division’s annual general meeting.

Anwar however said that Perak PKR’s GE15 candidates would be decided by the party’s Presidential Council meeting.