he change only involves the opening match of this year’s World Cup as the host Qatar is set to take on South America’s representative Ecuador on 20 November. 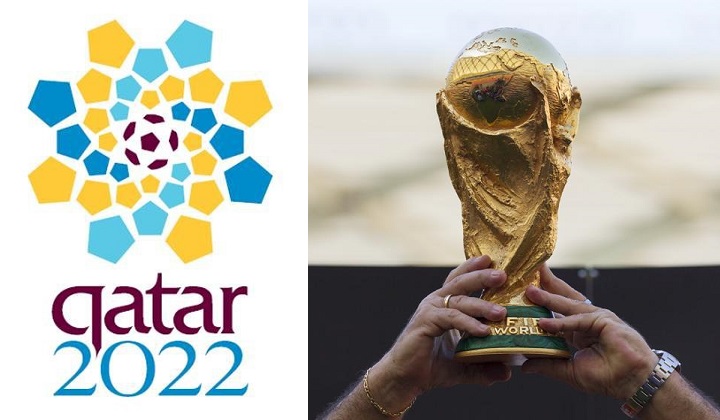 World Football’s governing body FIFA had agreed to allow the opening game of the 2022 FIFA World Cup in Qatar to be played a day earlier than scheduled.

This would allow Qatar, as the host, to play in the tournament’s first game, Berita Harian reported.

With the new scheduling, Qatar is set to take on Ecuador on 20 November.

The match will take place at 7pm UK time whereas the opening ceremony will be held prior to the game.

The host nation had been playing the tournament’s first match since the 2006 edition hosted by Germany.

Prior to that, the first match of a World Cup was traditionally played by the cup’s holder.

England vs Iran and Senegal vs Holland matches meanwhile were set to be played on the following day on Monday as per the original schedule.