The suspect was recorded putting a vape device into a baby’s mouth as a joke. 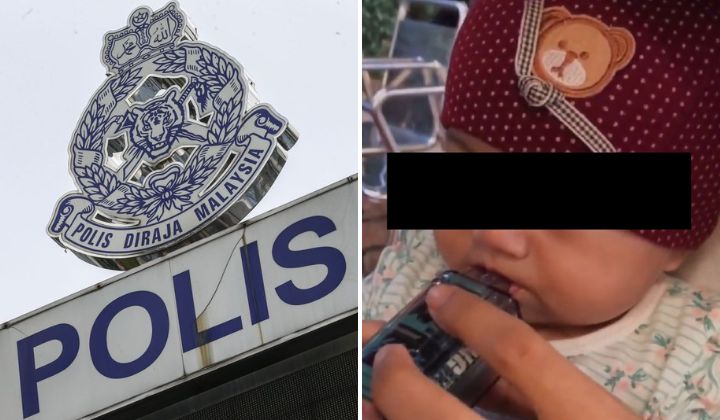 The man who was recorded putting a vape device into a baby’s mouth was arrested on Monday afternoon (8 August) after his statement was recorded. He’s also being remanded in the lockup for five days.

According to The Star, the 23-year-old suspect is a friend of the baby’s aunt and works as a burger seller.

The incident happened when the suspect was having a meal with the baby’s aunt and mother in Bandar Baru Uda around 3pm on Saturday.

The baby’s mother said the suspect, who was carrying her 7-month-old daughter, was joking before inserting a non-functioning vape into the girl’s mouth.

In the video, the suspect could be seen placing the vape device into the baby’s mouth several times while a woman could be heard laughing and saying “pecah rekod, ah (breaking record, ah).”

The Star reported that the baby’s aunt recorded the video and uploaded it on social media.

The viral video drew heavy criticism from netizens. They voiced disbelief and shock that someone could endanger a baby in that manner.

After the video went viral, the suspect apologised to the public and clarified that the vape device was non-functioning.

ACP Rupiah advised the public to stop commenting on the issue further, circulating the clip or spreading false information which could make more people feel uncomfortable.