No further details were given by Environment and Water Minister Datuk Seri Tuan Ibrahim Tuan Man who made the announcement yesterday. 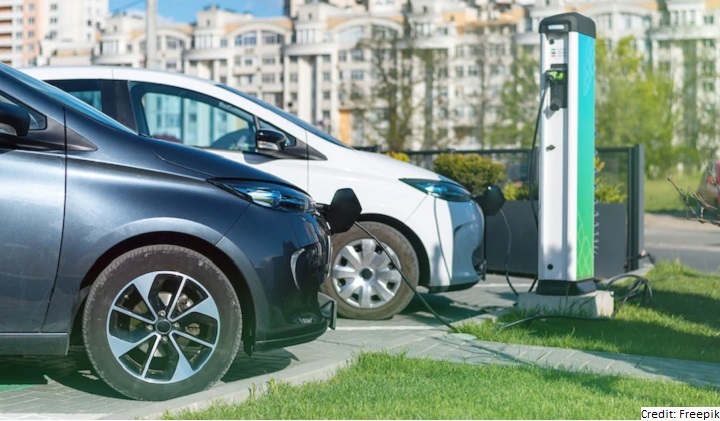 According to the Environment and Water Minister Datuk Seri Tuan Ibrahim Tuan Man, the government has decided to make the switch beginning next year.

“Starting next year (2023), all government procurements will move toward electric cars,” he was quoted as saying.

He said this during a press conference in Gombak yesterday.

Tuan Ibrahim however said that the specific details of the matter are yet to be finalised by the government as there weren’t a lot of choices offered in the market, adding that the cost of EVs is also high.

“But the price will go down as the number of EVs usage (in the country) increases,” he said.

Tuan Ibrahim also said that the main issue is the lack of charging stations available throughout the country, adding that the government is looking to address the issue.

Reporting the same matter, AutoBuzz state that there is only a handful of EVs that have been launched in Malaysia until now.