Meta’s report claimed close to 1,000 social media accounts with alleged links to the police were used to target and manipulate the Malaysian public with pro-government messages. 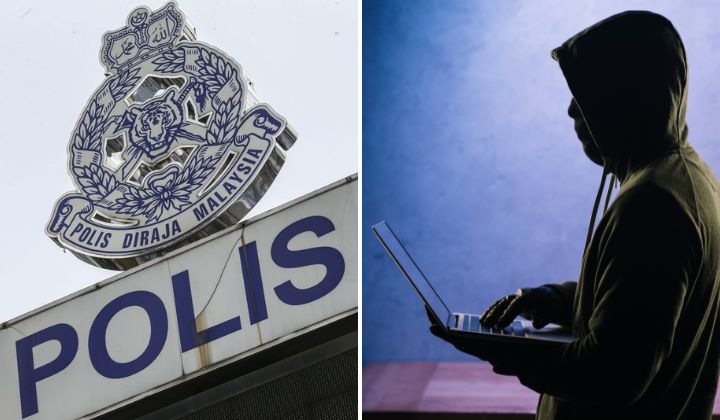 Meta’s Quarterly Adversarial Threat Report found that a Malaysian authority was allegedly involved in a troll farm targeting and manipulating the Malaysian public.

The investigation discovered alleged connections to the Royal Malaysia Police (PDRM). Individuals behind the troll farms have amassed around 446,000 followers across all accounts and spent around USD 6,000 on Facebook and Instagram advertisements paid for primarily in Ringgit.

It’s found that the posting activity of these malicious groups accelerated during weekdays and they take breaks for lunch.

This report shows that the government is funding trolls and cybertroopers using public funds and resources for their political interests.

According to The Star, the police have refuted the allegations that they’re linked to a pro-government troll farm.

In a statement, Police Secretary Deputy Comm Datuk Noorsiah Mohd Saaduddin refuted the claims made by Meta in its report.

We are collecting more information on this issue. We view these allegations seriously.