The trio began working on former newscaster Zalina Shaharah Azman’s house last year before she asked the work to be stopped sometime after August 2021. 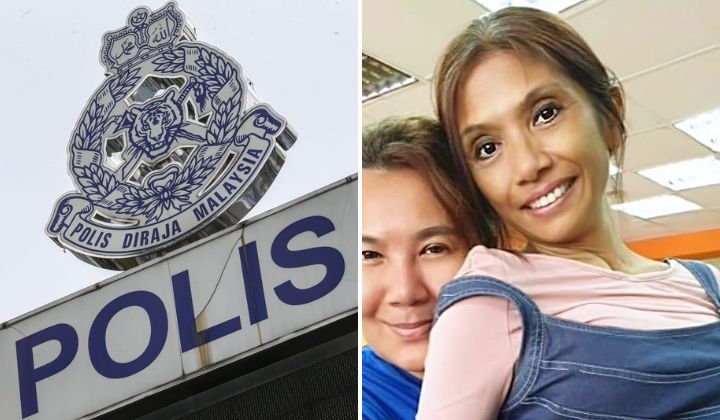 Police had confirmed that the contractor and his two workers have nothing to do with the disappearance of former TV3 newscaster Zalina Shaharah Azman, reported Utusan Malaysia.

Shah Alam OCPD Asst Comm Mohd Iqbal said the police had taken 20 statements last week before ruling them out as a person of interest.

The three of them began working on the renovation work on Zalina’s bungalow in Section 3, Shah Alam last year after the media personnel agreed to pay for the work in stages.

He said that the last payment that Zalina made was RM20,000 which was paid in August 2021 before she asked for the renovation work to be stopped as she told the contractor that she had run out of cash.

Mohd Iqbal also said that the police had gone over Zalina’s house three times searching for leads, including seizing her documents as well as her laptop to assist in its investigation.

He also added that a K-9 unit tracker dog also failed to detect Zalina’s scent around her house when it was brought over there to try and track her down.