The policemen – ranked from constable to sub-inspector – were arrested for allegedly extorting a businessman, believed to be related to a drugs case, in Gombak recently. 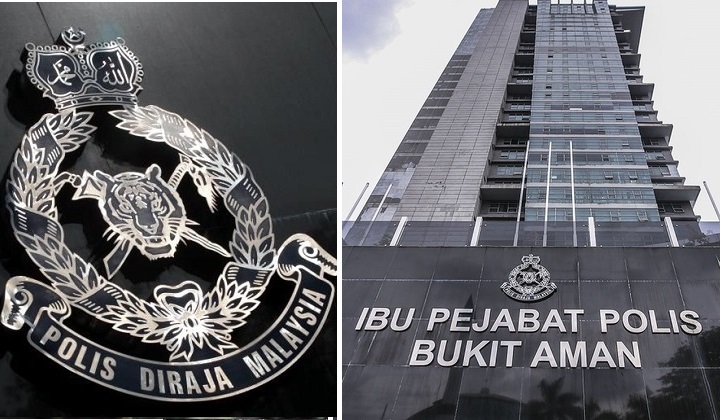 Nine policemen that were suspected of extorting a businessman in Gombak recently, are yet to be transferred to Sabah and Sarawak as the decision was put under review by the Federal authorities.

Citing national news agency, Bernama, Free Malaysia Today reported that the Sarawak state government had checked with the state’s police commissioner’s office, which confirmed that none of the personnel involved with the investigation had reported for duty in the state.

According to the report, the Sarawak state government expressed hope that only officers with “high integrity” would be deployed to the state.

“The police welcome the Sarawak government’s suggestion and says the transfer decision will be reviewed by its leadership,” the Sarawak State Secretary’s Office said in a statement.

It was reported yesterday that the Sabah Chief Minister Datuk Seri Hajiji Noor had also voice-out against the action.

He added that he should be consulted over the matter as he was the state security committee chairman.

They were being investigated for their alleged involvement in extorting a businessman in a drug-related case.

Taking it to social media, the Warisan Wirawati chief laments the apparent prejudice and apathetic attitude toward Sabah and Sarawak by the Federal Government.