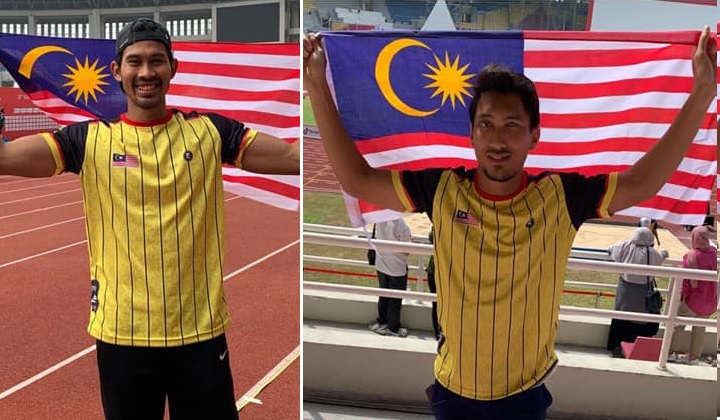 Malaysia won three gold medals on day three of the 11th Asean Para Games (APG) in Solo, Indonesia, yesterday, with two coming from the track and field contingent and another one from the swimming team.

The single bronze medal won by the national contingent yesterday was contributed by Muhammad Faiz Haizat Rosdi who came third in the men’s 1500m T37/38 category.

All in all, it was a good outing by our para-athletes in the APG 2022 with 13 golds, 10 silvers and one bronze medal already in the bag, as Malaysia currently in fourth place behind Indonesia, Thailand and Vietnam in the medal tally.

Meanwhile, nine Malaysian para-athletes are competing in the finals of their respective events today; including the athletics, swimming and recurve archeries events.