The Perak lad broke the Malaysian 100m record after clocking 10.09s at the World Junior Championships event in Cali, Colombia yesterday, slashing Khairul Hafiz Jantan’s previous record of 10.18s which was set in 2016. 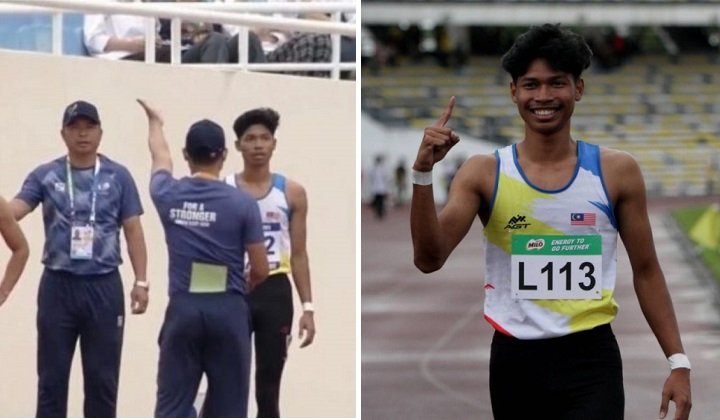 Mohd Azeem’s new record was also enough to make him the second fastest competitor among all sprinters competing in the event, only falling behind Botswana’s Letsile Tebogo.

Mohd Azeem now advanced to the semi-finals tomorrow, with the final heat will take place three hours after that.

He is also set to compete in the 200m event which will start on Thursday.

Free Malaysia Today quoted the Youth and Sports Minister Datuk Seri Ahmad Faizal Azumu, who lauded Mohd Azeem’s achievement and backs him to become the first Malaysian to clock a below 10 seconds timing in the 100m event.

Faizal also added that Mohd Azeem would be sent to the US next year to further his studies and also to further realise his athletic dreams.