He set a 15-year-old boy on fire after accusing him of stealing RM100. 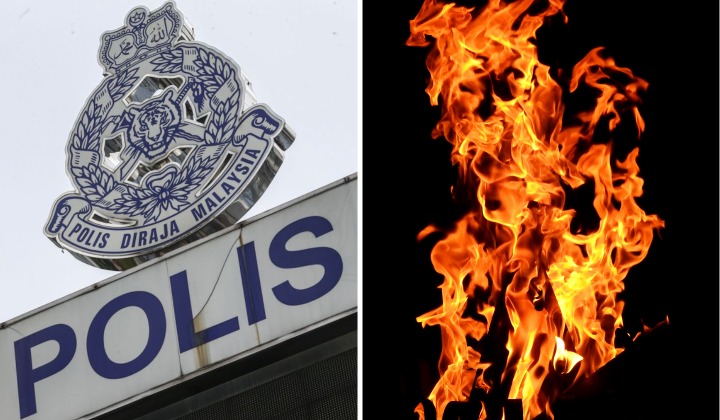 On 22 July, a group of boys in Terengganu accused their 15-year-old friend of stealing RM100 and then setting him on fire.

The boy suffered burns from his neck down to his back. His father got to know what happened when he returned home around 3am and asked for help.

Based on reports, he suffered 40% burns on his body.

According to Free Malaysia Today, the group that hurt the teen boy, Fiqrie Adam Abdullah, have been charged in court.

A jobless man who allegedly set Fiqrie on fire, Shaikh Hilman Hakim Shaikh Anuar, 28, has been charged at the magistrate’s court under Section 326 of the Penal Code.

The charge carries a jail term of up to 20 years, a fine or whipping upon conviction.

He was accused of deliberately causing grievous hurt to Fiqrie at 3am on 22 July in Kampung Perasing Jaya, near Jabor, Terengganu.

Earlier, Razman Zalizan and Razif Mohamad, both 20, and Imran Mohamad, 18, pleaded not guilty when they were charged with hurting Fiqrie at the same time, date and place.

The trio were accused under Section 323 and Section 34 of the Penal Code, which provides a maximum jail term of up to a year or up to RM2,000 fine or both, upon conviction.

The court fixed 8 September for mention and set bail at RM1,800 each for the three accused.

The trio were also ordered not to harass the victim and prosecution witnesses.