The 20-year-old factory worker, made the threat after he was barred from using a motorcycle belonging to his mother. 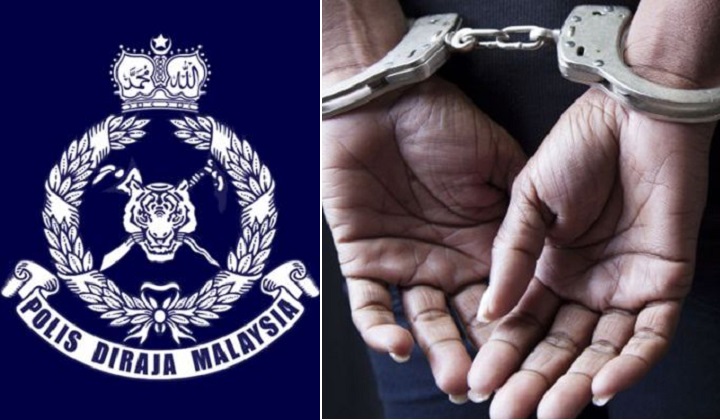 A 20-year-old factory worker was detained by the police after he threatened to kill his mother and three younger siblings with a knife at their home in Bandar Perdana yesterday.

According to Utusan Malaysia, the suspect was enraged after his 40-year-old mother refused to allow him to use her Honda C-70 motorcycle since he had just returned home after went missing with the vehicle for three days.

“The suspect returns home yesterday afternoon and started to rage after his mother barred him from using the motorcycle again.

“He became more violent and held a knife while threatening to kill his mother and three other siblings causing his mother to call the police immediately,” Kuala Muda police chief Assistant Commissioner Zaidy Che Hassan was quoted as saying.

He said a petrol car patrolling nearby the area was immediately dispatched to the scene before two policemen apprehended the suspect.

Zaidy said that the suspect had no prior criminal record but tested positive for methamphetamine.

The case is being investigated under Section 506 of the Penal Code for criminal intimidation, added Zaidy.

15YO Terengganu Boy Set Ablaze After Being Accused Of Stealing RM100, 6 Suspects Nabbed

2 Mâ€™sians arrested at KLIA2 trying to smuggle 1.05kg of meth to S. Korea