209 MPs supported the bill when it was tabled for the second and third reading in Parliament today. 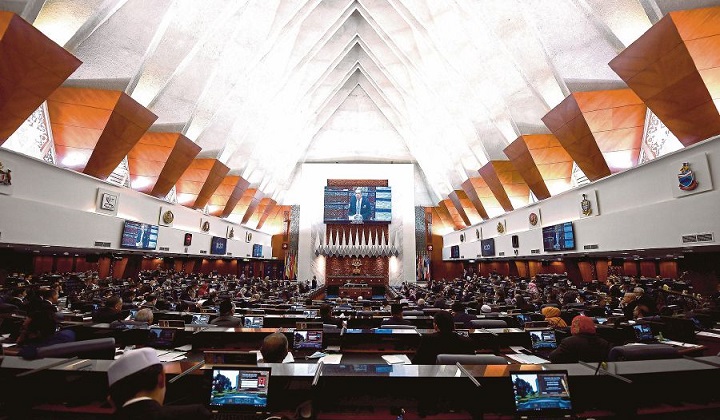 The Parliament had unanimously passed the constitutional amendments to bar MPs from freely jumping from one political party to another today.

In a bloc vote in the Dewan Rakyat earlier today, all 209 presented MPs supported the bill during the second reading of the policy stage, reported The Vibes.

11 MPs were absent while the bloc vote was conducted in the august House.

Similarly, all 209 MPs supported the bill during its third and final reading in the lower House.

“Congratulations to all of you for creating history today,” Dewan Rakyat Speaker Tan Sri Azhar Azizan Harun was quoted as saying.

The bill was passed after 54 MPs took turns to debate it yesterday and today.

The bill requires a two-thirds majority for it to pass the lower House as it involved an amendment to the Federal Constitution.

The will is expected to be presented to the Yang di-Pertuan Agong between August 11 and August 26 for royal assent.

Following that, the Bill is expected to be gazetted between August 29 and September 2.

READ MORE: Wan Junaidi: Anti-Hopping Bill Debate In Parliament On 27 & 28 July, Will Be In Effect By September If Passed

Wan Junaidi: Anti-Hopping Bill Debate In Parliament On 27 & 28 July, Will Be In Effect By September If Passed