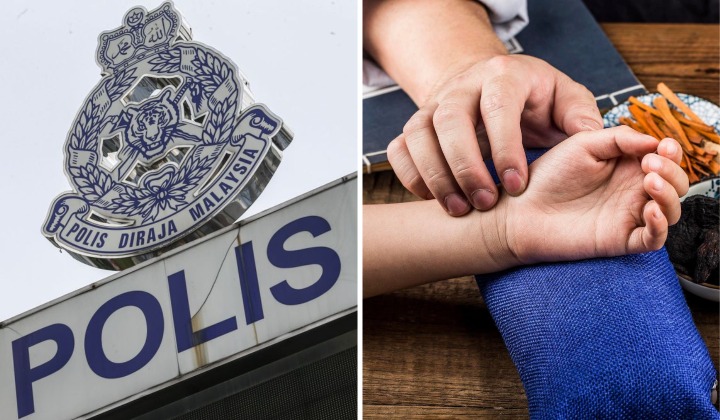 Ampang police were alerted to a woman’s death after the victim’s mother lodged a report on Tuesday.

In a report by Harian Metro, the 41-year-old woman allegedly suffered from hysteria eight years ago and had undergone psychiatric treatment in hospital.

Unfortunately, the woman’s mother found her lying unconscious in the living room of the practitioner’s terrace house in Pandan Perdana, Ampang on 27 July.

The paramedics who arrived at the scene pronounced the woman dead, The Sun reported.

The police arrested the traditional medicine practitioner and will seek a remand order to detain her further today.

The case is being investigated under Section 302 of the Penal Code for murder. If convicted, the accused faces a death sentence.