The couple will be charged for jointly abusing the child and causing injury. 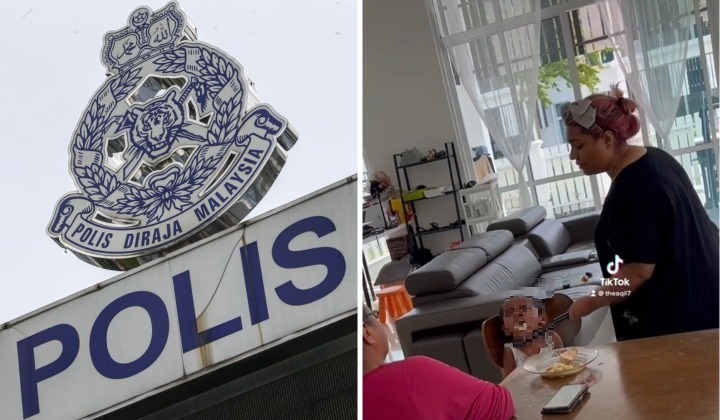 A husband and wife, who were arrested in connection with the case of the abuse of a girl last Friday, will be charged at the Bandar Baru Bangi Court today (27 July).

Kajang district police chief, ACP Mohd Zaid Hassan, said the investigation paper regarding the case was referred to the Selangor Public Prosecutor’s Office and has been instructed to charge the couple, aged 28 and 30.

The Malay Mail reported that the two individuals will be charged under Section 31(1)(a) of the Child Act 2001, read together with Section 34 of the Penal Code, for jointly abusing a child causing injury.

If convicted, they face a fine not exceeding RM20,000 or imprisonment for a maximum of 10 years, or both.

A male individual who is also a Singaporean will also be charged under Section 15(1)(c) of the Immigration Act 1959/63 for overstaying.

Previously, a video went viral after it showed a woman threatening and hitting a girl with the end of a broomstick for not swallowing her food.

The abusive acts were recorded by one of the workers in the house who proceeded to lodge a police report on 22 July.

The girl turned out to be the woman’s adoptive child and had been allegedly assaulted with a hanger, a broomstick and burnt with a cigarette lighter.

The girl’s biological parents handed her over to the couple in April because they couldn’t afford to raise a daughter any longer.