Meru Utama (VGI Airports) will continue to draw advertisements into airports under MAHB after signing a new contract with the airport operator yesterday. 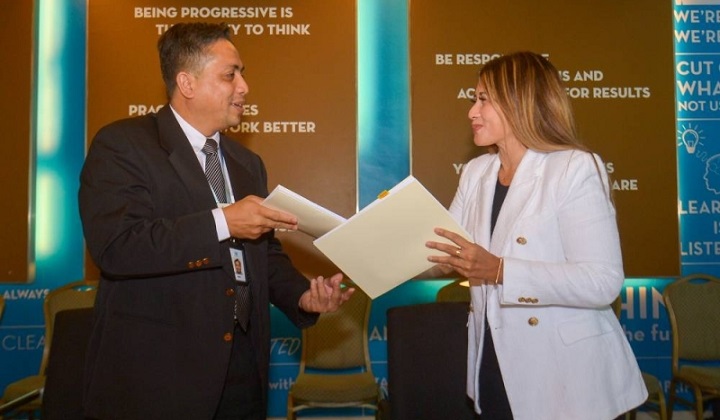 Meru Utama (VGI Airports) Sdn Bhd will continue its collaboration with Malaysia Holdings Bhd (MAHB) after signing a new contract for a period of three plus two years with the airport operators to bring in advertising.

In a Malay Mail report today, the company’s director Aznur Azizuddin said that it is aiming to generate more non-aeronautical revenue for MAHB’s network of airports including Kuala Lumpur International Airport (KLIA) and KLIA2.

This, according to Aznur, would help generates income and jobs for the ancillary industries, especially during the current resurgence in the country’s air traffic following the reopening of the country’s borders beginning on 1 April.

“The last two years have been difficult for all industries, including tourism and media, because of the movement control order (MCO) and Covid-19 pandemic,”

“But we are confident that, going forward, there will be a lot of improvement in traffic and economic activity in airports.

“We are preparing ourselves to welcome domestic and international passengers with our state-of-the-art digital screens, which we have invested in and installed (at various locations in the airports),” he was quoted as saying.

MAHB had yesterday revealed that 20.25 million passengers had passed through its airports in Malaysia over the first half of 2022 alone.