The court rejected the police’s request for a four-day remand. 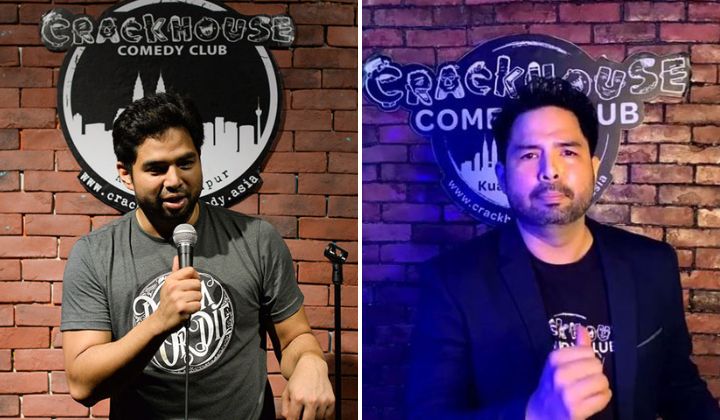 Crackhouse Comedy Club co-founder Rizal van Geyzel will be released from police custody tonight after being remanded for a day.

He was arrested after giving his statement yesterday, 14 July, at noon at the Dang Wangi police station.

The Vibes reported that the court had denied the police request to remand Rizal for four days and granted a one-day remand instead.

Rizal is being investigated under the Sedition Act 1948 and the Communications and Multimedia Act 1998.

Rizal was arrested when old videos of his performances allegedly insulting Islam resurfaced after another controversial video by a Malay woman named Siti Nuramira Natasha Abdullah from the comedy club went viral.

26-year-old Siti Nuramira pleaded not guilty to charges of inciting religious disharmony during her performance at the comedy club. Her bail was set at RM20,000 with one surety and 18 August for mention.

Her 38-year-old boyfriend Alexander Navin Vijayachandran also maintained his innocence against two charges under Section 233(1)(a) of the CMA 1998 for uploading insensitive materials to online platforms. He faces a RM20,000 bail in total.

The couple is now appealing to the public for financial aid to make bail after failing to come up with the money needed on Wednesday.

Their lawyer, R Sivaraj, said a crowdfunding campaign will be launched as some people have expressed interest to help with donations.