MetMalaysia assures the public that the inclement weather in the affected areas will not affect Malaysia in any way. 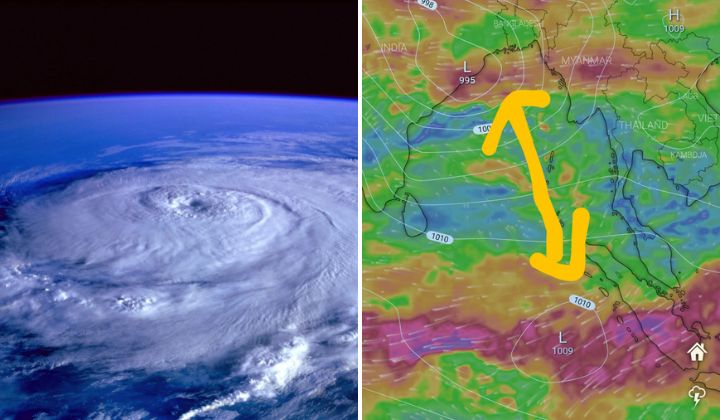 An irresponsible individual recently posted a fake weather warning on Facebook and the claims have since been disproved by MetMalaysia.

The Facebook post in question claimed that two storms will collide in Malaysia and will result in a strong typhoon.

The person who started the post also urged the authorities to evacuate the people in the area.

Due to the previous floods in Malaysia, the post understandably worried some social media users who came across the post.

MetMalaysia has put the rumours to rest through an official statement on Facebook and said the post is spreading fake information.

MetMalaysia assured everyone that no storms are colliding over Malaysia and included an explanation for the strong winds.

This system will cause strong winds and high humidity to concentrate in the affected area, but will not affect Malaysia in any way.

MetMalaysia reminded everyone that anyone caught spreading fake news can be charged under the Communications and Multimedia Act 1998.