The contract officers still get the choice to continue serving the government even after the bonds are cancelled. 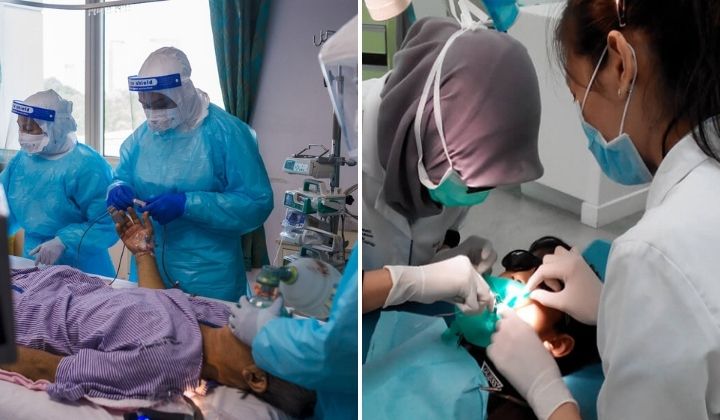 In an attempt to reduce the number of contract medical professionals stuck in government service, the Public Service Department (JPA) has decided to cancel the bonds of thousands of contract officers who successfully apply for release.

This move will ‘free’ doctors, dentists and pharmacists who are on government scholarships. Otherwise, scholarship holders must serve the government for 10 years upon graduation, including the internship period and mandatory service.

The situation was further exacerbated because there is also a lack of job placements in government hospitals.

According to Free Malaysia Today, the contract officers still retain the option to continue serving with the government even after the bonds are cancelled, and their appointment to permanent posts will not be affected as well.

Previously, those who broke their bonds faced a penalty of at least RM300,000 to RM1 million, depending on their country of study.

Those who are eligible to apply to end their bonds are contract doctors appointed after 2016, and those who had taken loans before 2016.

They must pay back 50% of the loan if they leave to work for government-linked companies or 100% if they join the private sector.

However, this category of contract officers could still try their luck to apply to have their bonds cancelled without having to repay the loans, but it’s on a case-by-case basis.

Additionally, contract officers on scholarships who had quit or did not continue their contracts could also apply to have their bonds cancelled if they meet all requirements.