The former prime minister was believed to have been shot from the back with a shotgun. 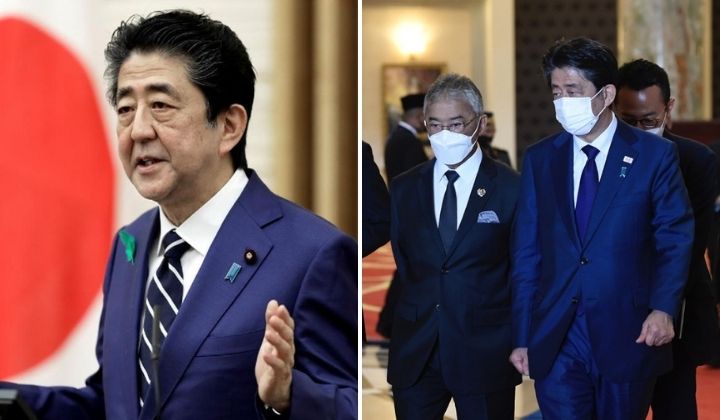 Japan’s former prime minister Shinzo Abe has been taken to the hospital after he was allegedly shot while delivering a speech in the western city of Nara.

Malay Mail reported that Abe was delivering a speech at an event ahead of Sunday’s upper house elections when sounds of gunshots were heard.

Abe, 67, collapsed and was bleeding from the neck. NHK and Kyodo reported that Abe was in cardiorespiratory arrest, a term used in Japan to indicate that there are no vital signs. It generally means a preceding formal certification of death by a coroner.

Reports indicate that Abe was possibly shot with a shotgun from the back. The perpetrator had been apprehended at the scene.

At Pavilion KL? Here’s What You Should Do At Tokyo Street