Tajuddin had recently been appointed as Malaysia’s ambassador to Indonesia. 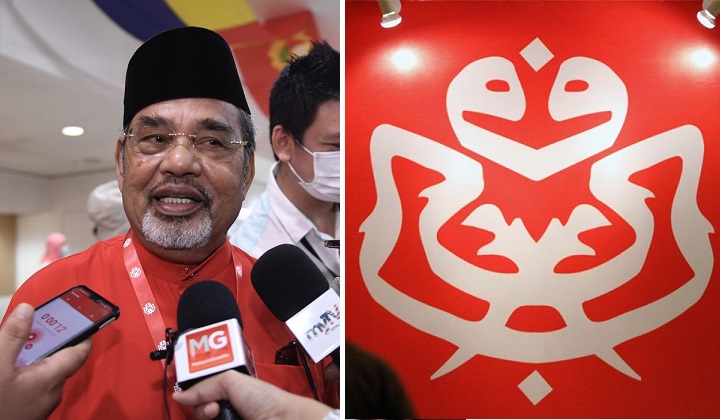 Umno secretary-general Datuk Ahmad Maslan thanked Tajuddin for his service to the party.

“The president (Datuk Seri Ahmad Zahid Hamidi), via this letter, has terminated Datuk Seri’s appointment as an Umno Supreme Council member,” Ahmad was quoted by the news portal.

Ahmad also expressed hope that Tajuddin, who is the ambassador-designate to Indonesia, would continue to be a committed party member.

Tajuddin had on Sunday said that he had been invited to Istana Negara to receive his letter of appointment as ambassador.

The seasoned politician was known to be a staunch supporter of Prime Minister Datuk Seri Ismail Sabri Yaakob, who is also one of UMNO’s three vice-presidents.