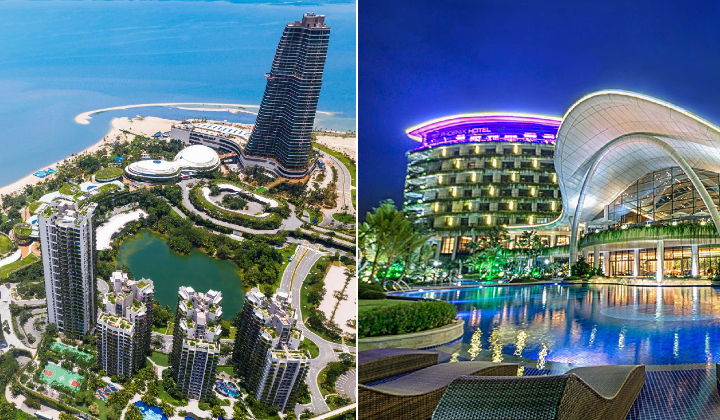 China’s largest builder by sales has been assigned a Ba1 corporate family rating (CFR) and the company’s senior unsecured rating was downgraded to Ba1 from Baa3, causing the company to fall out of the investment-grade territory.

To conclude the reviews initiated on 30 May, Country Garden’s rating outlook has also been downgraded to a negative from “ratings under review”.

Moody’s Senior Vice President, Kaven Tsang, said that the rating downgrade is due to Country Garden’s inability to secure long-term funding as well as its declining property sales and slump in financial metrics amidst the competitive environment of China’s property sector.

The rating marks Country Garden’s second junk-level rating from major international credit assessors. According to data compiled by Bloomberg, S&P Global Ratings has not accounted for the developer investment grade since 2008.

Moody’s also stated that it does not look promising for Country Garden’s rating to improve in the near future.

If the company manages to increase sales, strengthen its access to long-term funding, maintain stable financial metrics and a good liquidity buffer, the ratings could possibly be revised to stable.

Country Garden’s Malaysian unit Country Garden Real Estate Sdn. Bhd. (CGRE) is the developer for Forest City in Johor, with roughly half of the cost funded by the parent company.

The $100 billion (RM410 billion) Forest City is a joint venture with Kumpulan Prasarana Rakyat Johor Sdn. Bhd. and the Sultan of Johor, Sultan Ibrahim Sultan Iskandar, through Esplanade Danga 88 Sdn. Bhd. The development was intended to rope in foreign investors, especially Chinese nationals, but is now deemed to be a ‘ghost town’ with less than 500 inhabitants compared to the 700,000 initially projected.