Magistrate Mohamad Fared Abdul Latif said that the prosecution had failed to prove a prima facie case against Jason. 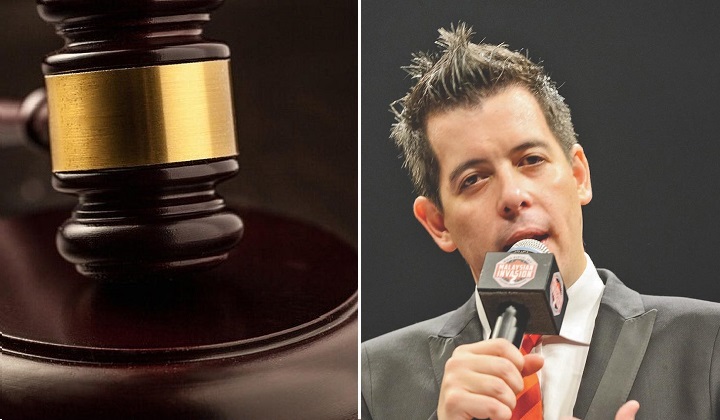 According to Sinar Harian, Magistrate Mohamad Fared Abdul Latif made the decision after finding that the prosecution had failed to prove a prima facie case against Jason.

Mohamad Fared said that the decision was made after examining the statement of prosecution witnesses as well as the exhibits and submission from prosecuting and the defence counsel.

“The court acquitted and released you from the charge without having to be called to defend yourself and the bail of RM2,500 will be returned.

“The reasons for the judgment will be provided on or before June 30,” he was quoted as saying.

On 18 November 2019, Jason, 47, who is also a radio presenter, was charged with injecting amphetamine and methamphetamine into his body.

The offence allegedly took place in the office toilet of the Narcotics Crime Investigation Division of the Brickfields District Police Headquarters (IPD) in Travers Road, at 5.15pm, on 15 Nov of the same year.

Jason, when met outside the court, expressed gratitude for the decision.

“I am grateful to the lawyers and I have always trusted the judiciary system to determine the truth,” he said.

15YO Terengganu Boy Set Ablaze After Being Accused Of Stealing RM100, 6 Suspects Nabbed

2 Mâ€™sians arrested at KLIA2 trying to smuggle 1.05kg of meth to S. Korea