The boy’s mother said her son’s condition is improving. 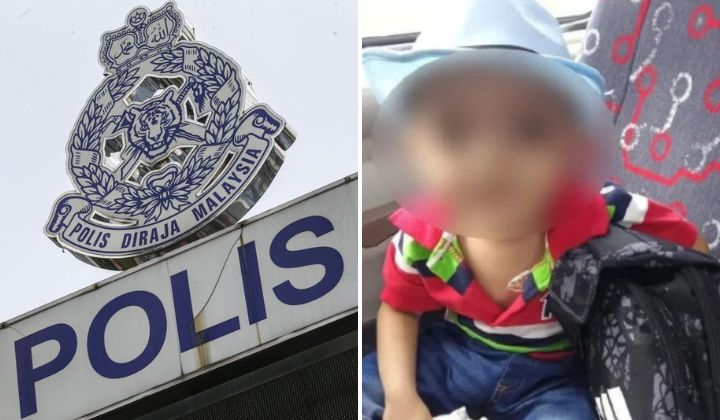 A three-year-old boy from Kelantan who was hospitalised due to a high amount of methamphetamine drugs in his system is now breathing normally.

According to New Straits Times, the mother of the boy Aya, 36, said her son could breathe without the need for a ventilator and his condition is improving.

I am very grateful that my son is breathing on his own now. l want to thank the doctors for providing their best treatment to my boy. I am also grateful to those who have prayed for my son’s recovery. Only Allah can repay their good deeds.

The toddler was rushed to Raja Perempuan Zainab II Hospital after doctors at Kuala Krai Hospital found the drugs inside his body on Sunday.

It’s suspected that the boy’s 30-year-old uncle, who’s a drug addict, brought him to an undisclosed location and gave him drugs on Saturday.

However, the suspect denied feeding the boy any drugs but is still remanded to assist in investigations.

The case is investigated under Section 31(1)(a) of the Child Act 2001 for neglecting or exposing a child to danger so as to cause physical or emotional injury.

If found guilty, the suspect faces a fine of not more than RM50,000 or imprisonment of up to 20 years, or both.