The new working days might be implemented as early as September this year. 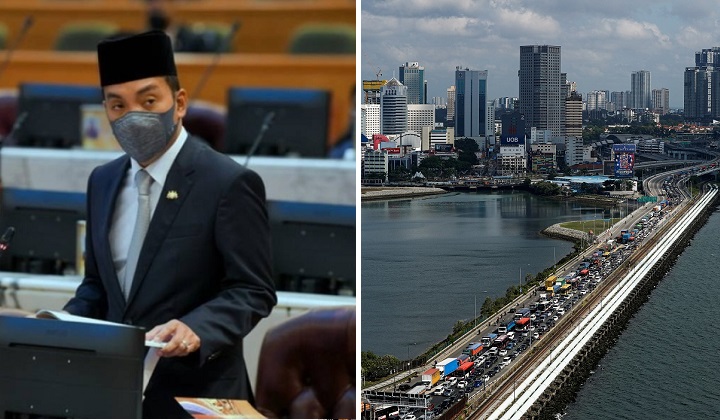 According to the report, the state government is mulling reverting its rest days back to Saturday and Sunday while also cutting short the working period on Friday to halve.

Quoting sources, the report stated that this proposal would allow ample time for the Johor Muslim civil servants to prepare for Friday prayers.

“As part of the proposal, the state government will end its Friday work day at noon, and civil servants will not be required to return to the office after Friday prayers.

“Saturday and Sunday will be observed as official rest days and the start of the working week will be the following Monday.

“From Monday to Thursday, there may possibly be an additional hour of working time from 8am to 6pm to make up for Friday’s half-day. At present, official work hours are from 8am to 5pm,” the unnamed source was quoted as saying.

Meanwhile, another source who is privy to the information told the news portal that the new proposed working days had also been communicated to the Johor Ruler, Sultan Ibrahim Sultan Iskandar.

The source went further, adding that the new working days may be implemented as early as September.

“As it is, we are fine-tuning the proposal to be approved and endorsed soon.

“Hopefully, the new weekend rest days can be implemented by this year,” said the source.

Johor became the fourth state to observe Friday and Saturday as its rest day since 2014 after Kelantan, Terengganu, and Kedah.

However, the new Menteri Besar Datuk Onn Hafiz Ghazi on 14 June said that the state government is looking at the possibility of reviewing its rest days and reverting back to Saturday and Sunday.

Onn Hafiz said that this took into consideration the grouses from the people about the difference in rest days between the government and private bodies, adding that a solution to the matter could be announced soon.

Onn Hafiz Sworn In As The 19th Johor MB

Who Will Be The Next Johor MB?