The boy, from Kampung Sri Bintang near Kuala Krai, is currently in critical condition. 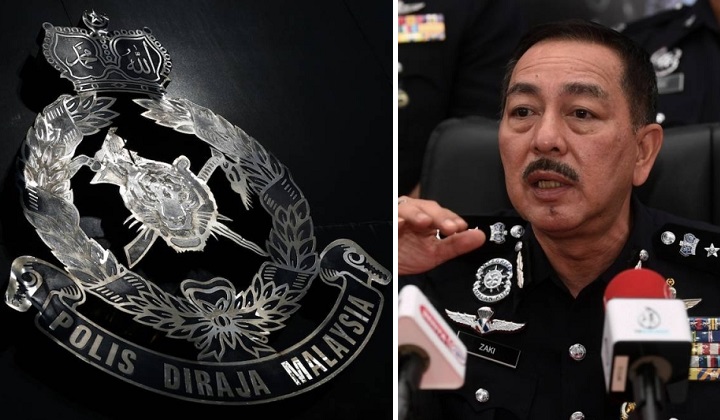 Police have detained a 30-year man after doctors found a high amount of drugs inside the body of his three-year-old nephew, New Straits Times reported.

According to Kelantan acting police chief Datuk Muhamad Zaki Harun, the men in blue were alerted by the incident by a doctor in Kuala Krai hospital who treated the victim.

The child, from Kampung Sri Bintang near Kuala Krai, is currently in critical condition, the report said.

“Police received the report from the hospital about 5am yesterday and immediately sent a team to investigate.

“Police were informed by the doctor who treated the boy that the drugs found in his body were of methamphetamine type,” Muhamad Zakid was quoted as saying by the English daily.

The boy had since been transferred to Raja Perempuan Zainab hospital in Kota Baru for further treatment.

Meanwhile, Free Malaysia Today reported that the boy’s uncle, who is a drug addict, was believed to have brought the victim to an undisclosed location on Saturday.

It was not immediately clear whether the victim was fed any drugs or he had consumed the drug himself after seeing it around.

The suspect, who denied feeding the boy any drugs, is remanded to assist in the investigation.

The case is classified under Section 31(1)(a) of the Child Act 2001, which deals with neglect or exposing a child to danger so as to cause physical injury.

The suspect face a fine of not more than RM50,000, or imprisonment of up to 20 years, or both, if he is found guilty.

Last year, Malaysian were shocked when it was reported that a 38-year old tailor dosed his three-year-old stepson with drugs in Negeri Sembilan.

[Watch] Another Explosion & Shooting Incident In Narathiwat Province, Near The Malaysia-Thailand Border