The movie was given a PG13 rating by LPF. 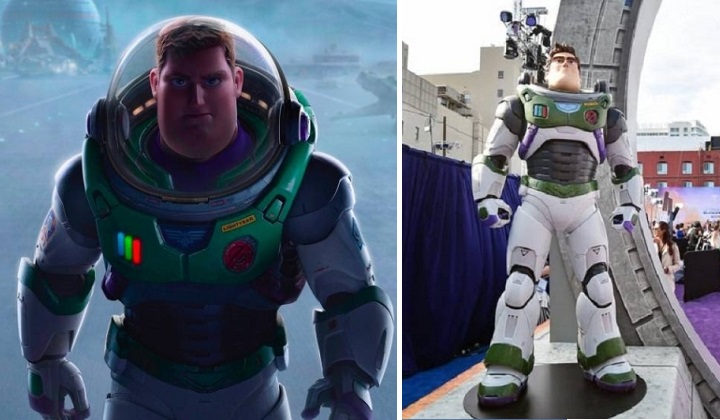 The Film Censorship Board (LPF) said that the decision to cancel the screening of the animated movie ‘Lightyear’ was made by its distributor despite receiving the green light to screen the film from the board.

According to Bernama, the film distributor, The Walt Disney Company (Malaysia) Sdn. Bhd, refused to make changes to the film as per instructed by LPF.

“After watching the Lightyear movie, LPF has approved it with certain changes and given it a PG13 rating.

“LPF ordered that the scenes and dialogues found to contain elements promoting LGBT lifestyle which violated key aspects of the Guidelines on Film Censorship 2010 be cut and muted,” LPF was quoted by Bernama.

The report further added that based on Film Censorship Act 2002 (Act 620) and Guidelines on Film Censorship, Home Ministry 2010, certain aspects such as safety and public order, religion, sociocultural, and decency will be taken into consideration when approving movies and publicity materials.

LPF also reiterated that it would not compromise on film content that promotes or attempts to normalise LGBT elements which is against the national policy of not recognising the LGBT lifestyle.

Lightyear was supposed to be released in Malaysian theatres yesterday.

The animated movie is a spin-off of the hugely successful Toy Story series which tells the origin story of Buzz Lightyear, a toy space ranger, one of the lead characters in the popular franchise.

Over the years, there is a number of films that were banned from screening in Malaysia for various reasons, including, The Wolf of Wall Street, Noah, Fifty Shades of Grey, The Disaster Artist, Hustlers and The Battle at Lake Changjin.