The Johor sultan wants to take a break starting today. 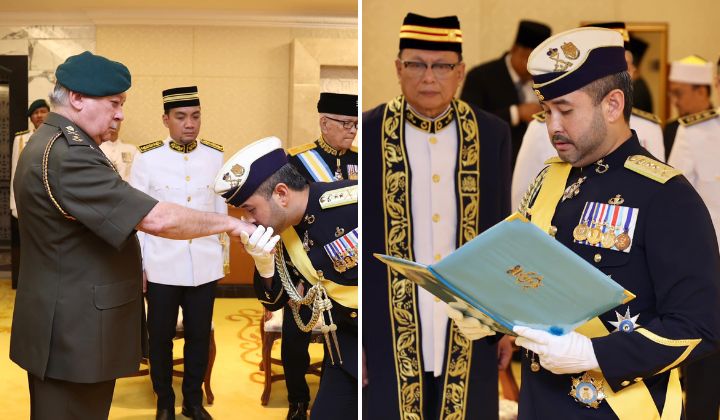 Johor’s Sultan Ibrahim Sultan Iskandar has announced that he will be taking a break from his royal duties, The Malay Mail reported.

In his stead, he has appointed his son Crown Prince Tunku Ismail as regent.

The crown prince has been appointed the regent from today. I want to rest for a while starting today.

Sultan Ibrahim Sultan Iskandar said during his address at the opening of the second meeting of the 15th Johor state assembly.

According to Bernama, Sultan Ibrahim did not reveal how long Tunku Ismail will stay as regent.

Previously, Tunku Ismail had decided to step down and hand over control of the Johor Darul Ta’zim (JDT) football club to its management.

He took control of the football club in 20012 and managed to lead JDT to win eight straight league titles.

The highlight was when JDT became the first Southeast Asian football club to emerge as champions of the AFC Cup in 2015.