Almost 2% of the homes purchased by homeowners across Malaysia are left vacant. 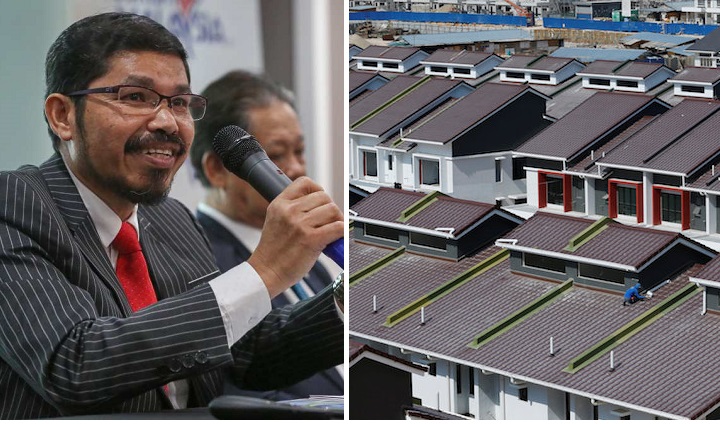 1.9 million houses out of 9.6 million homes purchased by homeowners nationwide are uninhabited, according to the Department of Statistics data, Berita Harian reported.

Mohd Uzir said that there was an increase of 700,00 unoccupied homes in the country compared to 2010.

“The statistics also showed that 18% of the houses purchased in Pahang were completely uninhabited while there are 30% unoccupied homes in Melaka,” Mohd Uzir was quoted as saying by the Malay daily.

“Among the factors that contributed to the statistic are home-buyers treated these houses as weekend-houses, or transformed them into home-stay and etcetera as they were working in other areas,” he added.

He said this in a press conference held in conjunction with the Malaysia Census Tour: Pahang Program with the Media here, today.

In the meantime, Mohd Uzir said that the Malaysian population currently stands at 32.4 million people.

He said that 17 million Malaysian are men while the rest are women. In terms of ratio, there are 113 males for every 100 Malaysian females.

“By accessing KAWASANKU through https://kawasanku.dosm.gov.my/, the people can obtain information related to the population statistics and demographic and socio-economic indicators,” he said.

Over 600,000 Malaysians Became Jobless In March Alone Due To The Pandemic