The cinema operator was found guilty of hiking the price of sale of 600 millilitres (ml) Spritzer mineral waters and 75 gram (gm) of Mister Potato potato chips. 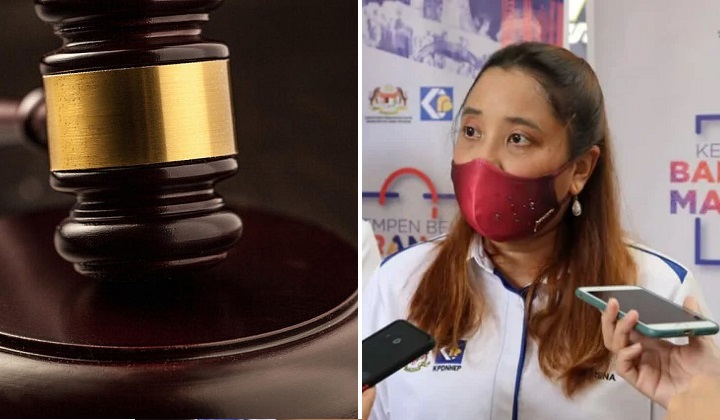 Movie buffs often complain that the price of snacks at the cinema is absurdly overpriced. They might be right as a popular cinema operator was found guilty of profiteering by the Ayer Keroh Session Court today.

The Golden Screen Cinema Sdn. Bhd. (GSC) had been handed a fine of RM45,000 for overcharging its customers in the sale of bottled mineral waters and potato chips, reported Utusan Malaysia.

According to the Melaka Ministry of Domestic Trade and Consumer Affairs (KPDNHEP) Director Norena Jaafar, the cinema company was fined for increasing the sale price of 600 milliliters (ml) Spritzer mineral waters and 75 gram (gm) of Mister Potato potato chips.

Norena said that GSC was slapped with the fine after the court examined the testimony of three prosecution witnesses and four defence witnesses as well as the submissions from both the prosecuting and defence counsel.

“(Session Court Judge) Nariman Badruddin has ruled that the defence had failed to raise reasonable doubt on the prosecution’s case,” Norena was quoted as saying by the Malay daily.

She added that the judge imposed a fine of RM45,000 after the defence councel ask for a reduction for the sentence.

She added that GSC had asked for a lenient sentence on the ground that it was a first-time offence, citing a technical factor, as the company only increase the price for both items for a slightly higher profit margin.