He was arrested after police found the dismembered body of his mother in their home’s sewage tank following complaint of foul stench from their neighbours. 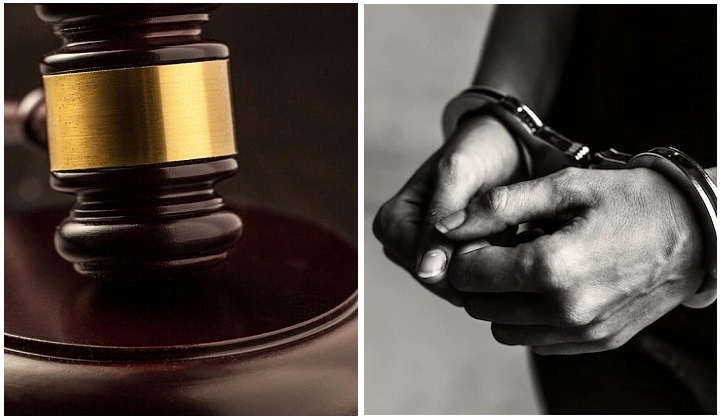 A 42-year-old man, who allegedly had a mental problem, was charged by the Parit Buntar Magistrate Court for murdering his mother by chopping the victim into 15 pieces before dumping the body parts into their house’s septic tank, New Straits Times reported.

The suspect, Ng Yu Lim, 42, was alleged to have carried out the murder of his mother Ong Suan Bee, 68, on 4 June in his family’s home in Taman Kerian, Parit Buntar, Perak between 2.30am and 3.00am.

No plea was recorded when the charge was read to the suspect by Deputy Public Prosecutor Ng Yan Ni before Magistrate Muhammad Syaiful Akmal Mohamad Razi.

The court had also ordered Ng to be sent to Hospital Bahagia Ulu Kinta for a month’s observation.

Ong’s dismembered body parts were found in a sewage tank following complaints of a foul stench from neighbours, leading to the suspect’s arrest.

Seized together during the arrest are a machete, two knives and several other items that were believed to have been used for the murder.

Initial investigations by the police found that the cause of the incident was due to the man’s dissatisfaction with the division of inheritance by his late father.

The suspect had been living with his mother for the past 12 years since his father died.

Malaysian Student In Taipei Murdered, Believed To Be Strangled In Her Apartment