The unemployed man had a previous drug-related offence. 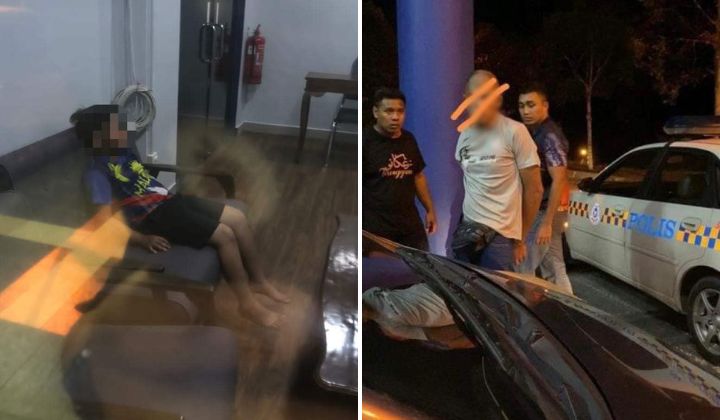 A 9-year-old boy had a terrifying trip and was nearly kidnapped when he followed his mother to visit her friend in Felda Hilir Satu in Kuantan on Thursday, 9 June.

The boy, who’s the second of three siblings, followed his 34-year-old mother when she visited her friend. He was left in the car with the engine still running for a few minutes.

According to New Straits Times, a 35-year-old man jumped into the Perodua Alza MPV and drove off around 6.30pm.

The boy’s mother was alerted by her friend’s neighbour who saw it happen and they immediately gave chase in the friend’s car.

Fortunately, the suspect dropped the child off a few kilometres from the scene and continued fleeing.

Investigations revealed that the man had a previous drug-related offence and he stole the vehicle because he wanted to return to his hometown in Mentakab, Temerloh.

15YO Terengganu Boy Accused Of Stealing RM100, Set On Fire By Friends