Fortunately, she escaped with only minor injuries. 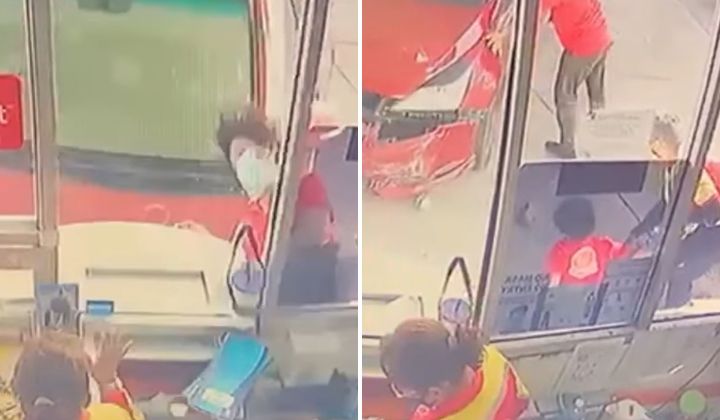 A 52-year-old woman in Tawau, Sabah, was standing in front of the payment counter at a petrol station when she was rammed by a car.

The petrol station staff who sat behind the considerably damaged counter looked stunned in the video while the other colleagues rushed to help the victim.

According to The Star, the victim managed to escape with minor injuries, sustaining cuts and scrapes on her legs.

Initial investigations revealed that the 54-year-old female driver accidentally stepped on the accelerator instead of the brake after she refuelled her car.

The police also found that the female driver didn’t have a driving license. The case is being investigated under Section 43(1) of the Road Transport Act 1987.

The public is also reminded not to speculate about the incident.