The police are looking for 21-year-old Zulhakimy Aiman Suhaidruddin to help in the investigation. 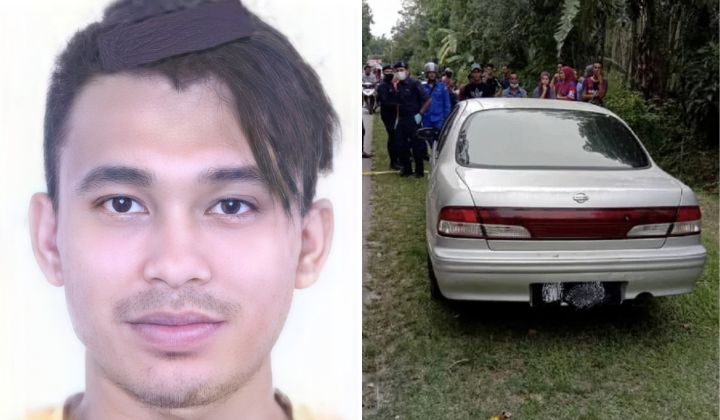 Kelantan police have launched a manhunt for a suspect who is believed to have shot dead a pregnant woman and left her in a car at the roadside in Kampung Repek, Kelantan.

Anyone who knows Zulkahimy or has any information is urged to contact investigating officer Nor Mazura Yaacob at 013-9405819 or any nearby police station.

On 4 June, 26-year-old Farrah Emirah Mazlan was found dead in a car with gunshot wounds on her abdomen.

She was 7 months pregnant with a baby boy and a single mother to three children aged between 3 and 10.

The police found a bullet shell casing behind the driver’s seat in the rear legroom area and believe it was shot from a .38 automatic pistol.

READ MORE: Jealousy Might Be A Motive In Pregnant Woman’s Murder In Kelantan