This Sunday’s flight between Kuala Lumpur and Singapore marks significant progress toward achieving a clear, more viable fuel source for regular flights by 2025. 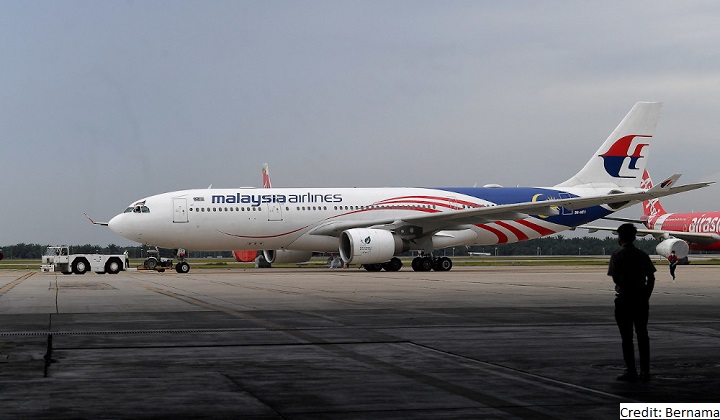 Malaysia Airlines (MAS) flight this Sunday between Kuala Lumpur and Singapore will be the national airline’s first passenger flight service powered by Sustainable Aviation Fuel (SAF), made with among others, used cooking oil, Soya Cincau reported.

MAS will be using a Boeing 737-800 for these return flights, in conjunction with World Environment Day.

This is part of the airline’s effort in committing to a sustainable tomorrow, and also marks significant progress toward achieving a clear, more viable fuel source for regular flights by 2025, the report added.

MAS is also offering a 15% discount for these flights. Passengers can enjoy the discount by entering the promo code SAF2022 when purchasing the flight tickets on MAS’ website.

They are the first airline in the country to use SAF. Its inaugural flight using this fuel was during the MH7979 flight from Amsterdam to Kuala Lumpur on 17 December 2021.

The SAF, sources from Neste, the world’s leading producer of renewable diesel and SAF, consists of 100% renewable waste and residue raw materials such as used cooking oil and animal fat waste.

The report also states that in its neat form, the SAF is said to be able to cut down greenhouse gas (GHG) emissions by up to 80% compared to fossil jet fuel use.