The pop star contacted former entertainment journalist Roslen Fadzil to deny the rumours of her death and divorce from husband Mahathir Abdullah. 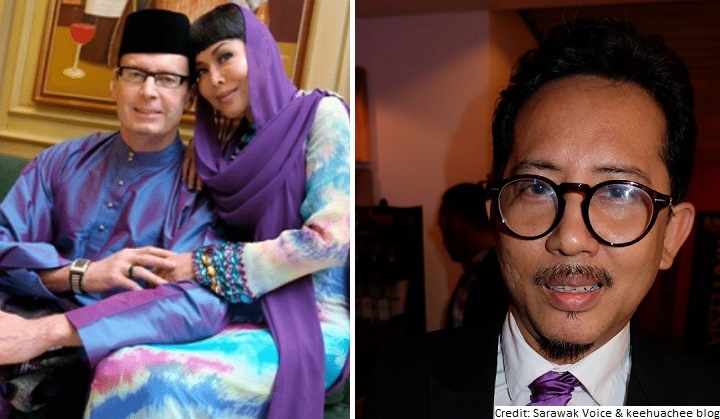 Pop artist Anita Sarawak, 70, had once again remerged to categorically deny speculation of her being sick, while also insisting that she remains married to her husband, Mahathir Abdullah.

“Our conversation was short and I also didn’t ask too many questions because I wanted to respect Anita’s privacy.

“What I can tell you is that the story that people say about Anita like she’s sick, dead and divorced is not true.

“When she called me, she was together with her husband,” Roslen was quoted as saying.

According to Roslen, Anita had contacted him earlier this month, during which the artist remained cheerful throughout the conversation.

“Anita no longer sings these days and has become a full-time housewife. She spends a lot of time with her preferred activities such as gardening at home”.

Roslen however said that he was unsure where the couple lives at the moment as they like to travel.

Anita and her husband were reported to have been living under the radar in Las Vegas for the past twelve years.